Imagine being fast asleep and then at 2:30am you hear a notification from your phone, and it says “Backyard Camera Intrusion Alert,” Your hearts starts pounding, you think someone is attempting to break in, You look at the snapshot from the alert and see its just a dear, a racoon, or some other critter that set off the false alarm. You go back to sleep and 5 minutes later, it sets off the alert again, and this continues a few times until you decide to turn the alerts off or put your phone on silent mode. Now you just defeated the whole purpose of your security camera system.

Now you have no way of knowing if a real person or security threat is on your property. You’re sleeping peacefully with no more alerts. Problem solved right? Wrong! Now an hour later the thief who used the remote controlled racoon to trick you into ignoring your security cameras is now jimmying your back door open, with no interruptions and no alert to you because you have turned the alerts off. 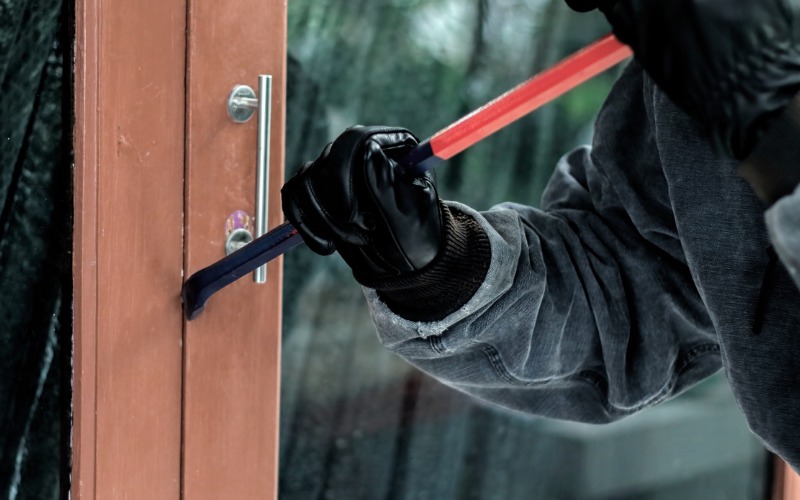 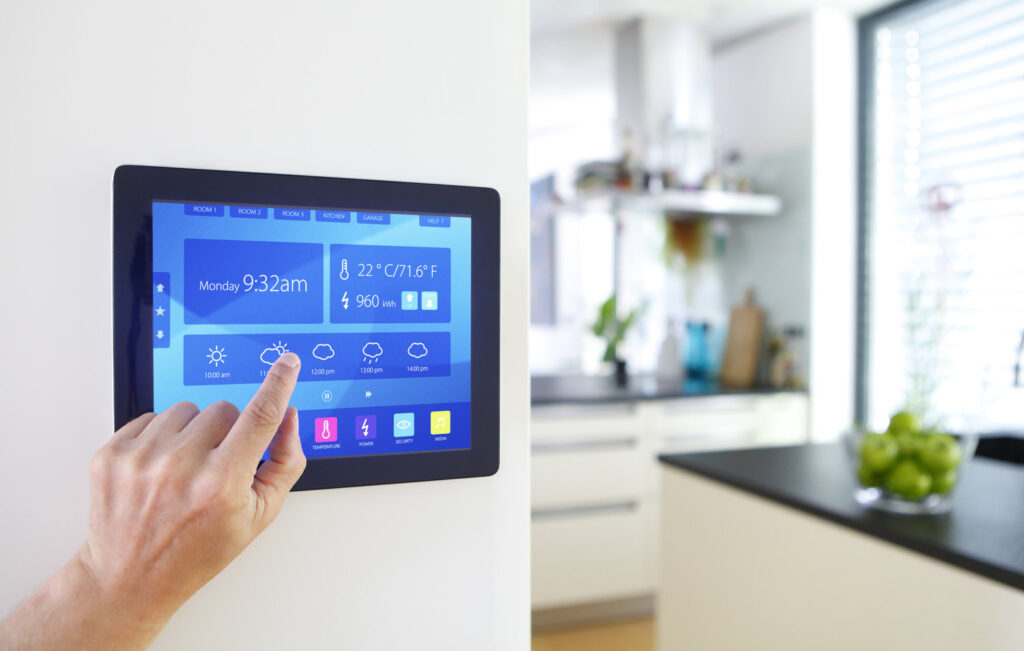 Let’s hope you take home security as serious as Marvelouz Teknology does and you have a second method of securing your home, such as an alarm system with an audible siren. That alert should be effective if the possible intruder actually gets in the door.

Smart Motion detection is here to save the day. There’s quite a few CCTV Camera Manufactures that have a form of motion detection that can tell the difference between what’s relevant and what’s not. Normally this technology is limited to the more expensive camera models within a manufactures line up and maybe called by different names.

What is Smart Motion Detection? How Does it Help

The basics of smart motion detection is the camera software has been programmed with a form of “AI” or Artificial Intelligence that have algorithms that are used to determine the difference between a human, a vehicle, an animal, and then other irrelevant objects, such as flying insects, rain, snow, or other security cameras nuisances such as headlights that creep into view of your security cameras and causes an alert.  The great part about it is it doesn’t ignore the event, rather it just doesn’t alert you if it isn’t a human or a vehicle, but still records the event. No worries though!! You’ll still be able to go back and see which one of your neighbors dogs destroyed your lawn furniture or dug holes in your flower garden.  But Smart Motion Detection will save the alerts for real security threats which are people and vehicles in designated areas that shouldn’t be. 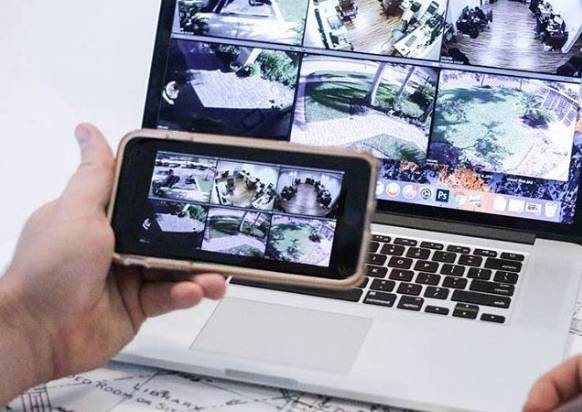 Get a Free Quote from Marvelouz Teknology!

Get A Free Quote