So over the last few years the popularity of wireless cameras and surveillance systems have been gaining lots of momentum. From a professional installers point of view I cringe every time someone asks my company to install a wireless Cctv security camera system. In my opinion the growing popularity is because it’s marketed As a DIY system with professional results. While the end result in most cases is great video and ease of use, you sacrifice the security feature in your SECURITY camera system. So you may ask “How am I loosing security features from a security camera system?”

Wireless cameras, which operate on radio frequencies, can be jammed!!! 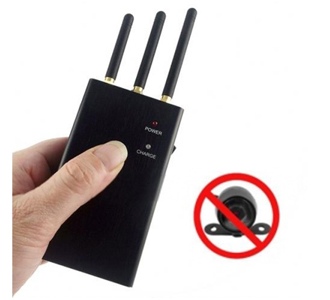 any wireless system that operates over RF frequency can be jammed. That means cell phones, wireless cameras, walkie talkies, bluetooth devices, and many more.

Wireless jammers do have a useful purpose!!!

Wireless jammers are used widely by the military as well as bomb squads. Imagine a wireless activated explosive that needed to be deactivated, a wireless jammer can prevent a remote detonation from a wireless transmitting device.

Most wireless cctv security cameras are not truly wireless

So you may have heard the term NVR short for Network Video Recorder. A NVR is a device with embedded operating system primarily dedicated to recording video, but most have lots of additional surveillance features such as motion detection, facial recognition, etc. Wireless CCTV security cameras operates on a wireless network

Get a Free Quote from Marvelouz Teknology!

Get A Free Quote